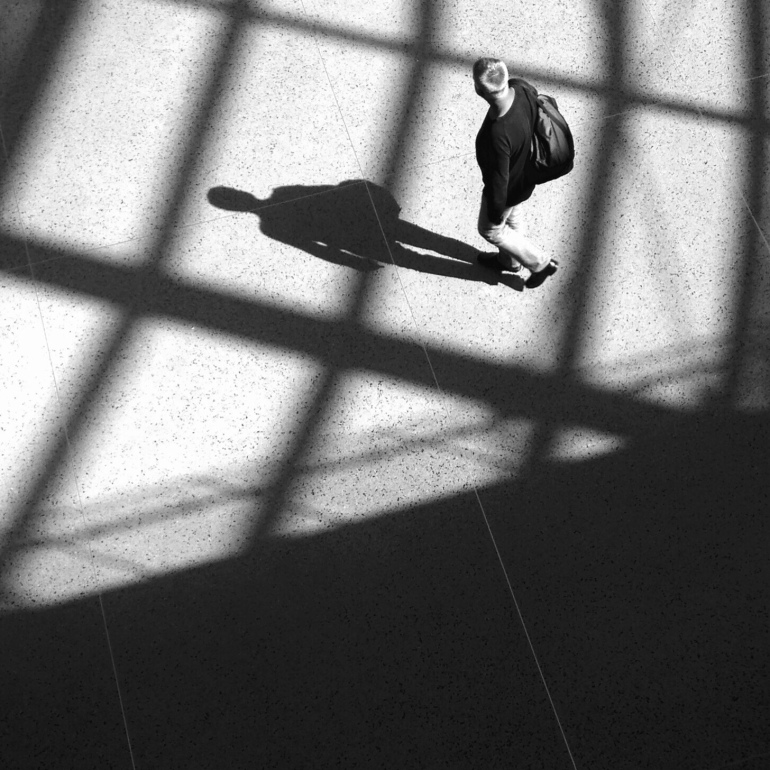 Traveling light requires planning and courage. If done right, you’ll leave behind much that you always thought mattered, both physically and mentally. Such as: Clean clothes for every day of travel. Books you’ve always meant to read. That damned hair dryer. The household chore list. Daily musts and shoulds that on the road simply fade away. Instead, what matters most are a sturdy knapsack, good shoes, a charged smartphone and a ticket out. It’s an exercise in minimalism — OK, temporary restraint — that could lead you down a different path to permanent change. As pack-light vagabonds often say: “Independence and self-reliance weigh nothing, mean everything.”